Claims sit at the heart of what we do 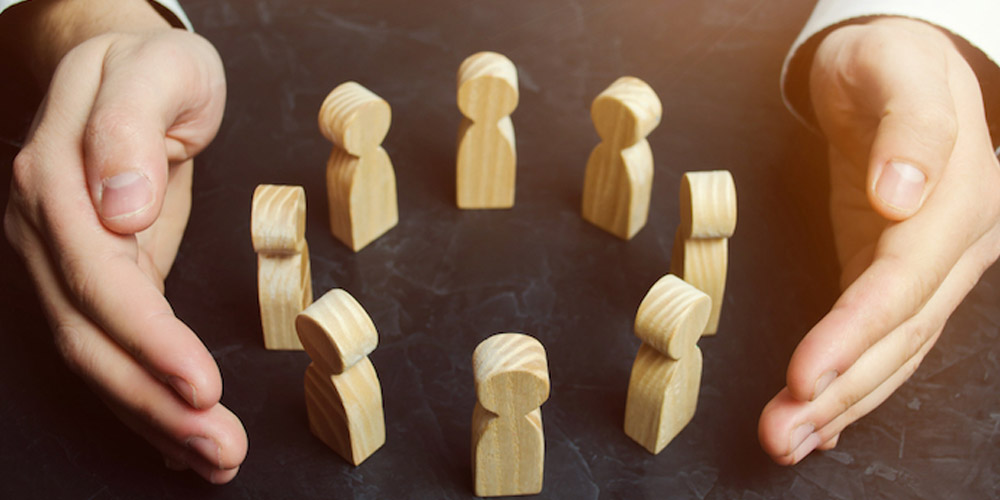 We await with interest each year the claims statistics from the leading protection providers in the Irish market. Irish Life annually issue very insightful and detailed information about their claims (as do other providers), and we’ve taken the opportunity to dig a little into the claims data from their Retail division for 2021.

We never forget that the whole purpose of insurance is to pay claims to those who are unfortunate enough to require them. This is why we all insure ourselves against the financial impacts of death, an illness or an accident. The Irish Life data demonstrates how claims sit at the heart of their business – they paid out €171.9 million in death, terminal illness, specified illness cover, income replacement and rider benefit claims during 2021, under 3,453 plans. This equates to €3.3 million per week.

We were particularly interested to see how the pandemic has affected claims. While the volume of claims paid by Irish Life during  2021 were on a par with those paid during 2020, overall claims numbers paid were almost 20% lower than 2019 (i.e. pre pandemic). Death claim volumes paid during 2021 were lower by 11% and specified illness were lower by 18% on 2019.

So, protection claim volumes paid during 2021 were still substantially down because of the pandemic. This is probably due to the reduced participation with national screening programs, decreased availability of medical investigations, people not attending GP’s or specialists as often, and delayed legal processes during lockdowns. However, over the latter part of 2021 and into 2022, it does appear as if new claim notifications for death and Specified Illness Claims (SIC) have started to return to pre-pandemic levels.

Irish Life paid 132 COVID-19 related death claims to the value of €7.9 million during 2021. The average amount paid was €59,000. While the median age was 70 and most had a pre-existing medical condition, they did pay seven claims to lives under age 50. Typically, the underlying conditions were cancer, heart disease, diabetes, respiratory illnesses and dementia.

Sadly, Irish Life also paid 32 Terminal Illness (TI) claims during 2021 – this is where a death benefit is paid out on the diagnosis of one from a list of terminal illnesses.  The total value of these was €4.1 million, with the average claim amount being just over €120,000 and with average plan duration of 13 years. The average age of claimants was only 51 for women and 56 for men. The two biggest cause of TI claims in 2021 were for malignant brain and lung cancers.

The biggest individual medical causes of specified illness cover claims were: 134 breast cancers (18% of total claims paid, which is up on 2020), 73 heart attacks (including 10 on female lives), 72 prostate cancers and 48 strokes. Overall, 78% of SIC claims on female lives were for malignant cancers. Malignant cancers were also the biggest cause of any SIC claims between the ages 51-60.

62% of claims were for lives aged between 41 and 60. So again, key age ranges where our customers will very likely have families and financial commitments.

In summary, while the overall volumes of Irish Life claims paid are not yet back to pre-pandemic levels, this has already started to change.  We remember every time we read these figures that behind every claim is a person or family that needed the financial protection of the products we recommend. That’s the ‘moment of truth’ for us as an advice profession and an industry as a whole.