What’s your financial plan for the next decade? 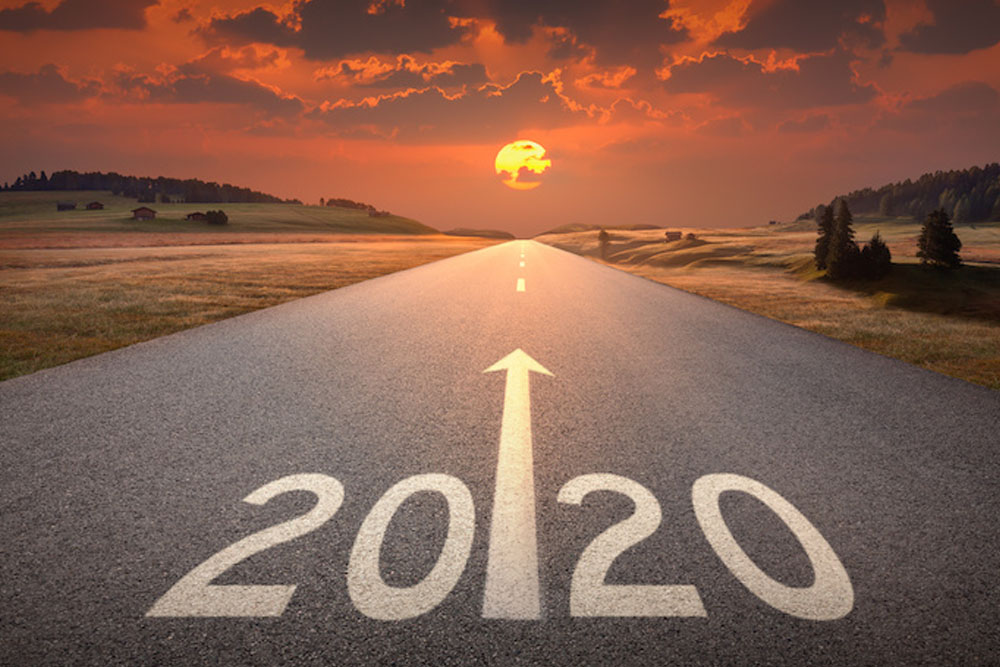 How has this happened? Surely we can’t already be facing into a new decade! Many of us remember fondly the big party we were at on New Year’s Eve as we entered the new century – and all the worries about the Y2K bug that was going to bring the end to many IT systems across the globe. We’re coming up to the 20th anniversary of that now.

Time just relentlessly marches on. It never changes pace and before we know it, another year or another decade has slipped by. As we entered the current decade, the world was struggling to emerge from the deepest economic crash in a generation. Many people in Ireland had lost their jobs, had lost a lot of money in investments – particularly in property ventures and bank shares and were really struggling under enormous piles of debt. Many were simply hanging on at that stage.

The last decade has been a period of re-birth for many, but certainly not all people in Ireland. Personal debt issues have reduced, but this is still an enormous issue unfortunately for many people. Investments and pension funds have made up lot of ground over the last 10 year with the S&P500 returning on average 10% p.a. over the period.

Probably the single biggest positive change that we have seen in the financial advice community in recent years is the realisation that financial success comes from long-term strategic planning, as opposed to short-term bets. You don’t hear as often any more the stories of the latest and greatest property opportunities in far flung places in order to make a quick buck.

So what can you learn from the last 10 years that will help you plan better for the 2020s?

Successful financial planning tends not to be achieved by short-term tactical decisions, instead the route to success is by working closely with a financial planning expert, understanding your long-term goals and objectives and then devising a bespoke plan based on your unique circumstances to help you achieve your goals. Once a plan is built around this longer-term perspective and you are committed to staying the course, you are significantly increasing your chances of overcoming all of the slings and arrows of investment markets that are thrown at you along the way.

There’s nothing new in this one… but diversification is still an important element of investing today. One thing we learned in the previous decade is that there certainly is no such thing as a “sure bet” – think of all the unfortunate Anglo Irish Bank investors and indeed also that particular bank’s staff, where many had their wealth, investments and their incomes tied to a single company. We saw people wiped out by the property crash as their debts did not disappear along with their property portfolios. The key is to be diversified – across asset classes, sectors and geographies.

Timing markets is a fool’s game

A lot of people accept both of the above two principles. But still, they believe that they can eke out a little more return on their money by taking short-term bets that the market is about to decline or increase. Don’t do this – trying to time markets is simply folly. Every study and piece of research that we see tells us that the greatest destroyer of value in an investment portfolio is often the tinkering of the investor him/herself. Yes of course you will get some calls right. But more often than not, you will not exit the market at the top or buy in at the bottom. Markets track an upward path over the long-term – let them travel their course and live with the ups and downs along the way.

Don’t forget the short-term too

This is not at odds with having a long-term strategy. We simply advocate that you don’t tie all of your wealth up in illiquid long-term assets. Because we don’t know what’s around the corner – possibly an illness, a job loss, a sudden desire to take time out of work or wanting to help a family member or a friend. Always maintain a short-term emergency fund that you can tap into immediately as needed.

Hopefully you are entering the 2020s in better financial shape and with greater financial confidence than you did in the last decade. We would love to help you to build your plan and then maybe you can enter the 2030s that much closer to financial freedom.