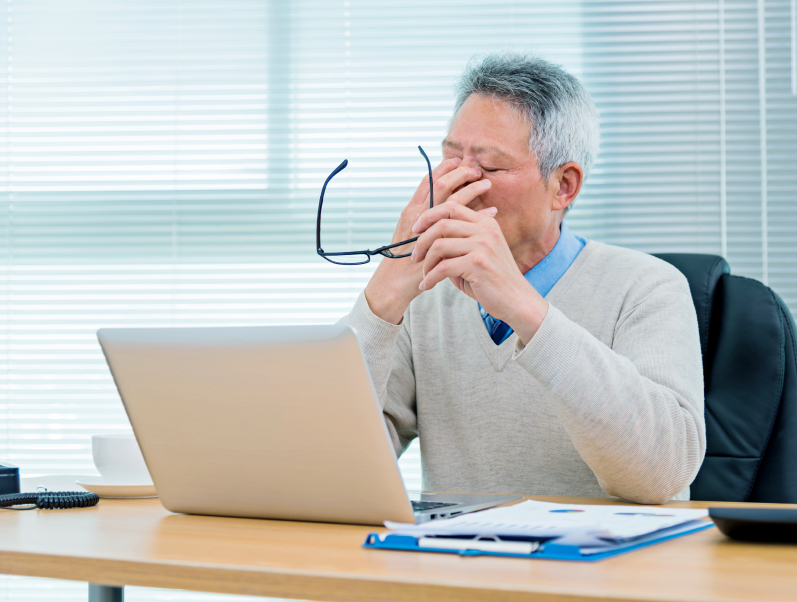 Ireland needs €440bn to address its pension problem. Now has that got your attention? Particularly when you compare this to our National Debt figure, a not so meagre figure of €212bn (as at 17th October 2017) that gets so much attention. At that, the pension figure of €440bn was calculated almost 2 years ago, and will have only grown in the meantime…

The reason the pension figure gets so little attention is because it is tomorrow’s problem, not today’s. But we can’t escape the fact that €440bn is the “hidden” state liability for public servant pensions and the shortfall in the Social Insurance Fund, which is used to pay old age pensions. If nothing changes, this money will have to be found in the future to pay all of our old state pensions and the pensions of all our public servants.
So how have we got here?

Changing demographics is a significant cause
There are a number of demographic factors that are exacerbating the problem in Ireland. Today we have 5 workers for every pensioner. These workers pay PRSI, which goes towards the payment of the pensions mentioned above, and even at this, the full cost of those pensions is not covered. However Ireland is ageing and by 2050, there will only be 2 workers for every pensioner. Which means much less PRSI going in, and much more pensions coming out. It just doesn’t add up.
And apart from this, we’re all living longer. In fact it is anticipated that 20% of people in their 30’s today will live to see 100 years of age! So pensions will need to be paid for longer.
So what’s being done about it?
Well, not enough really… There were some attempts made; the National Pensions Reserve Fund was set up to address this issue and had built up to a healthy €22bn. But this was then emptied to help address the economic collapse.
The qualifying age for the state pension has also been pushed out to 67 from 2021 and 68 from 2028. This is definitely a step in the right direction but not enough on its own.
Unfortunately it is estimated that the state pension needs to be reduced by 35% to become sustainable. Now how does that recent increase in the budget to the old age pension add up?

So what needs to be done?
Well if you found the above depressing, I’m afraid it gets no cheerier! But if we want a sustainable economy into the future, solutions such as the following will need to be implemented.
State benefits will need to reduce. Both for state old age pensions and for public servants. They are simply unsustainable. Rather than cut benefits, could we instead increase PRSI? Well we could, but it would take a brave politician to do so! And any increase in PRSI contributions would impact the economy and would limit the ability to introduce other measures to boost savings. There are simply no easy choices here.
We will all need to save more for retirement. As old age pensions decrease (as they will need to), we will need to personally make up the shortfall if we want to avoid poverty in retirement. At the moment in Ireland, it is estimated that only 29% of working households are on track to retire without a significant adjustment in their lifestyles. Should old age pensions fall by 35%, this figure will increase to 52% of households. To avoid this negative adjustment in our lifestyles, we simply need to save more.
Employers will need to play their part in helping to address the problem. Some form of auto-enrolment in a pension scheme, where both the employer and the employee pays is probably inevitable too. Yes people will always be able to opt out. However the default position should be that every worker is automatically included in a pension scheme.
The progression from work to retirement will change. The days of the gold watch on your 65th birthday are gone. Instead we will see people easing into retirement over a period of time. People in their 60’s and their 70’s will continue to work, albeit working reduced hours. So careers will change as people work for longer and also work differently into the future.
And the biggest issue is that the longer we take in making these hard choices, the worse the problem gets. We simply can’t afford this €440bn problem.